China’s aviation industry continues to experience impressive growth; now forecast at 20% compounded growth annually by the International Civil Aviation Organization (ICAO) and the Civil Aviation Administration of China (CAAC). Yet, the Chinese aviation industry remains relatively immature and under-developed, particularly in the training and education arena, and specifically alongside bench-marked regions such as the United States and Europe.

By the end of 2019, China had 228 GA airports and 234 Heliports/Helipads, over 300 aviation enterprises and 3,300 GA aircraft. The current 13th 5-year plan outlines a very aggressive growth as the Chinese Sate Council announced plans to build 500 new General Aviation airports and increase the aircraft fleet to an estimated 5000 total aircraft. This means that there will be an enormous demand for pilots, mechanics, and all general aviation services.

In comparison, the U.S. has over 6000 airports, 209,000 aircraft and thousands of General Aviation enterprises. 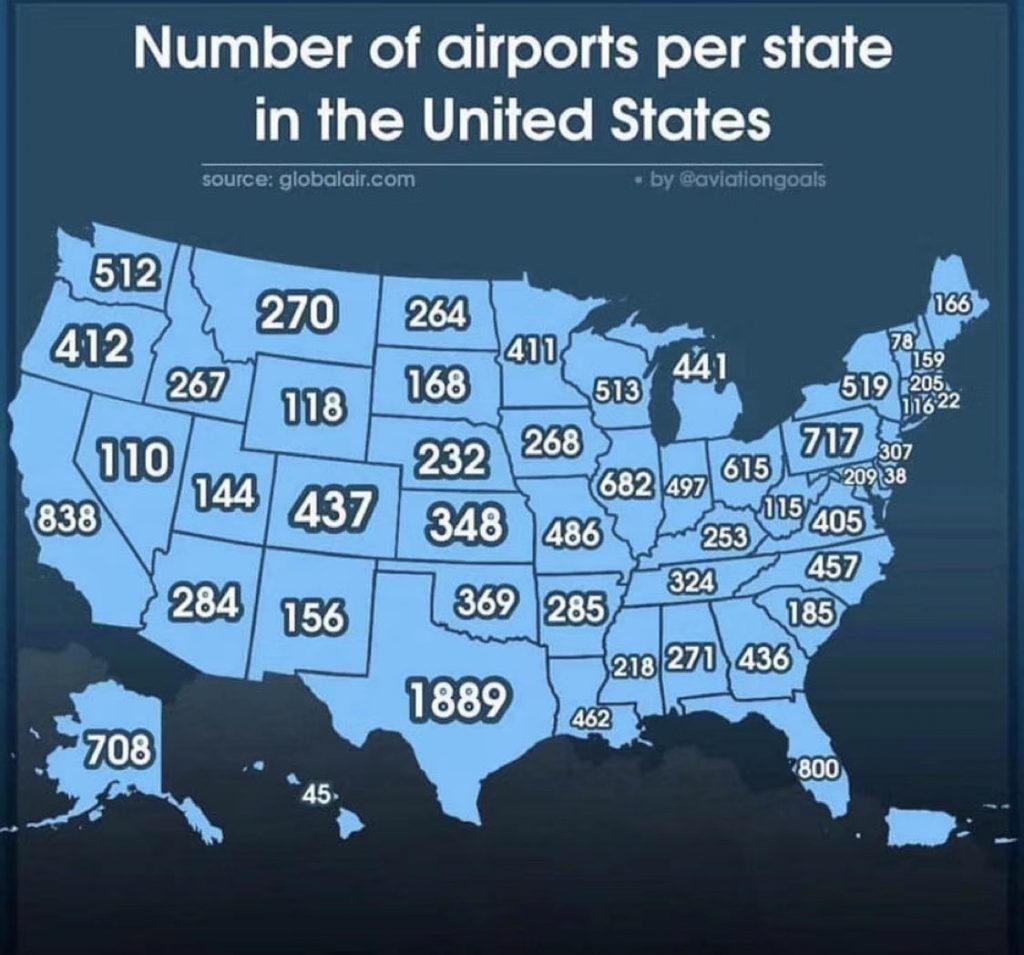 The General Aviation industry in China has been targeting investors from all over the world for the past few years to help with the much needed capital to grow an industry like this. Most of the investment groups come from China, but foreign investors have not entered into this market in China at the rate that many expected. This is mostly due to the worldwide economic environment, and also too many obstacles that existed in the aviation industry in China. Those obstacles have been addressed and the government has outlined, in their plans, a path to overcome those obstacles over the next few years. Other major reasons are simply the immaturity of the industry and the operators within China. Investors are seeking to invest in companies that have an experienced aviation management team with a clear vision and a plan that ensures the security of their investment.

Our experts at MAG have been involved in the aviation industry in China for over a decade and recognize that, with current business models and business practices, the development of the aviation industry will take too long to attract large capital investments. Knowing this, we have developed a General Aviation development strategy that will ensure revenue and profitability and a value chain that creates a transformation of know-how by investing in China in a strategic way.

The local governments are under pressure from the central government in China to build General Aviation Airports and find operators to generate revenue. The standard model for those new GA airports is to focus on manufacturers coming in, building their facilities and operating. Our model will be based on building Commercial Real Estate and leasing those buildings to operators interested in operating out of the newly built airport, along with luxury villas for high net worth individuals. 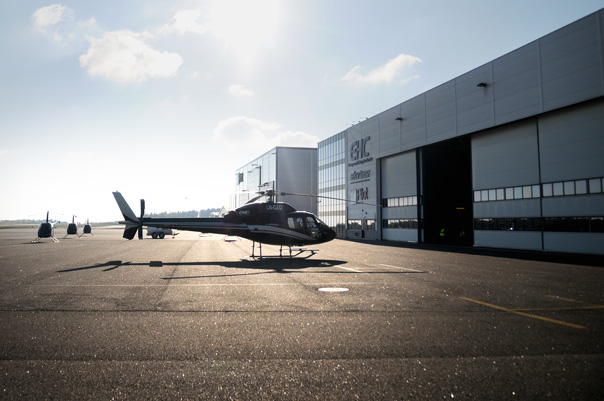 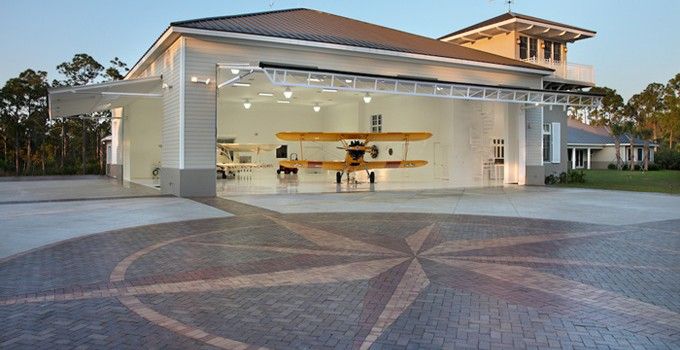